Najnowsze:
You are at:Home»Polonium»People»Thousands join March of the Living in Poland
Autor: English language media about Poland opublikowane: 6 May, 2016 W kategorii:People
Some 10,000 participants from 40 different countries, many of them teens and youths, made the three-kilometers-long journey from the Auschwitz extermination to Birkenau as part of the 28th annual March of the Living on Thursday afternoon. Ahead of the march, the Jewish Quarter in the city of Krakow was filled with thousands of teenagers, both Jews and non-Jews. Over the past week, the march’s participants visited Jewish cemeteries and synagogues, the Zgody Square from which the 64,000 Krawkow Jews were sent to the death camp, ghettos, monuments and extermination camps. All groups are escorted by local tour guides, history experts and Holocaust survivors, allowing participants to not only witness the destruction caused by the Holocaust, but to also hear from people who lived through the atrocities committed by the Nazis. Read more: http://www.ynetnews.com/articles/0,7340,L-4799739,00.html 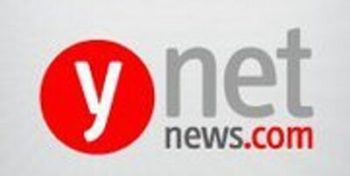